"Come as a guest, leave as a family" 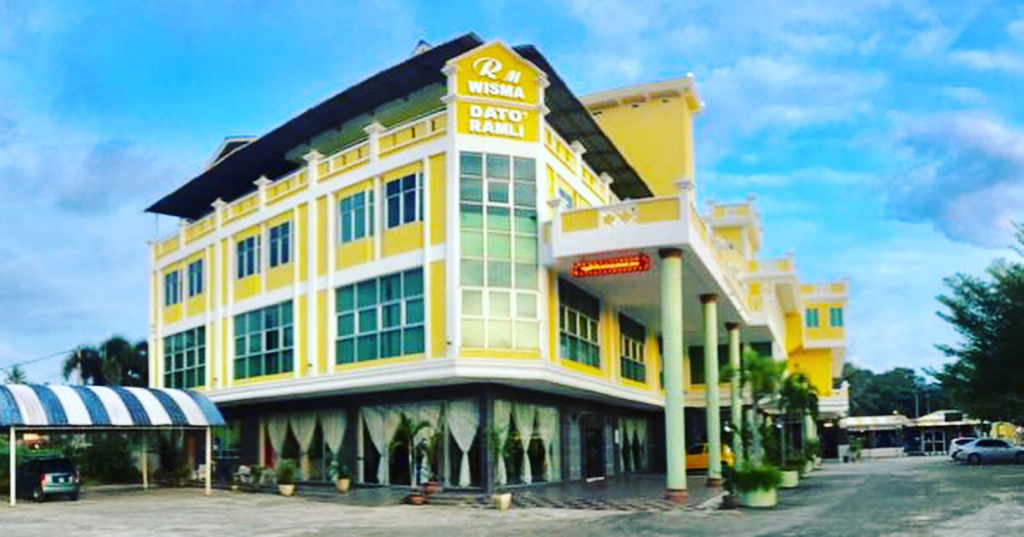 
Baling is a major town in Kedah, the northern state of Peninsular Malaysia.

The story behind the name Baling can be unveiled through the folklore Raja Bersiong (The Fanged King) preserved in Hikayat Merong Mahawangsa.

Raja Bersiong (The Fanged King) was a merciless king, devouring blood of his people. Eventually, his people went up against the ruler and burned down his palace.

The Fanged King fled his palace at the old capital of Kedah in Lembah Bujang to a place called Merbau where he removed his fangs, twisting them by hand. His act of twisting his fangs led to Merbau being renamed Merbau Pulas (pulas is a Malay word carrying the meaning of twisting).

The fangs that the King managed to remove were thrown to a faraway place. The place where he stood as he threw the fangs became to be known as Baling meaning throw. Meanwhile, the place believed to be where the fangs landed was named Siong, a Malay word for fang. Siong is a village in Baling.